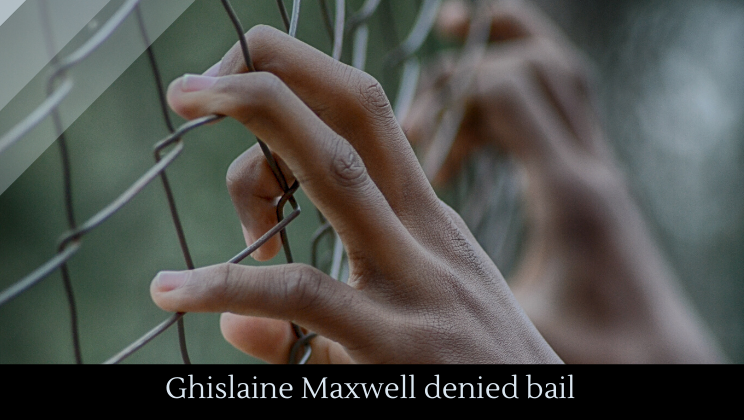 Jeffrey Epstein’s partner and girl-procurer, Ghislaine Maxwell, has been denied bail because she poses an extreme flight risk. Ghislaine Maxwell was finally arrested in early July, after hiding out for months.