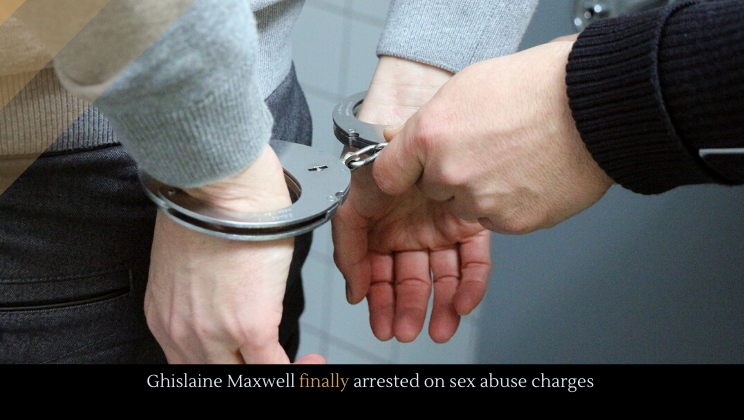 Jeffrey Epstein’s partner in crime Ghislaine Maxwell has finally been arrested, after many long months on the lam.