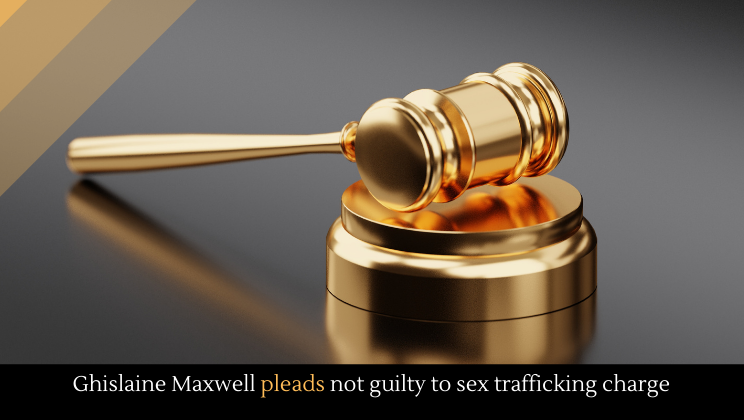 Ghislaine Maxwell has pleaded not guilty in the sex trafficking charges.Earlier this month, Ghislaine Maxwell was been denied bail after U.S. prosecutors urged a federal judge to reject a massive bail offer, arguing that she deserves to stay in prison. According to her attorneys, Ghislaine Maxwell is losing weight and her hair as a result of the harsh conditions of her confinement. As a result, she has put together a whopping $28.5 million bond, put up partly by her husband––a husband she has only just now publicly admitted having.