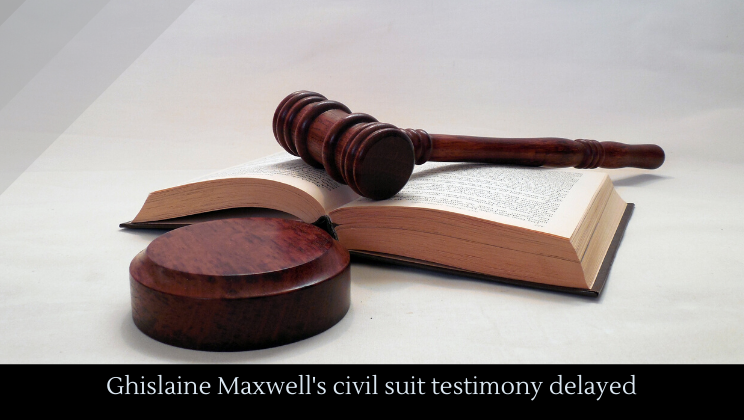 Ghislaine Maxwell was supposed to answer questions in a civil suit alleging she participating in the sexual battery of a teenage girl, but she’s been granted a delay. The delay was granted because of the ongoing federal investigation into Epstein.

That investigation is getting very interesting. A former police protection officer said that Ghislaine Maxwell used to visit Prince Andrew up to four times a day at Buckingham Palace, where the two would traipse around the grounds.