Hairdresser who stormed the Capitol sentenced to 14 days in jail 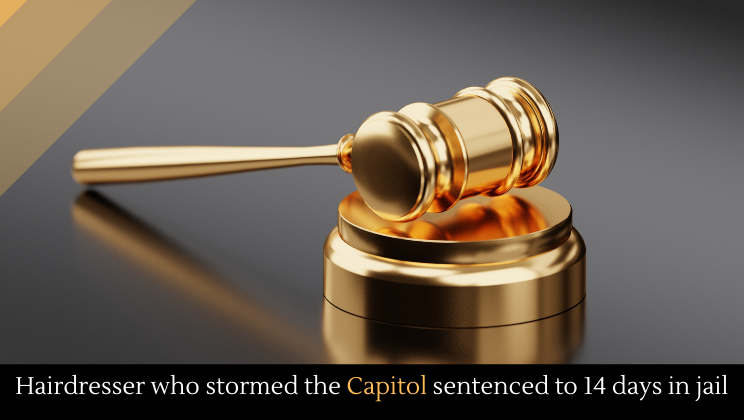