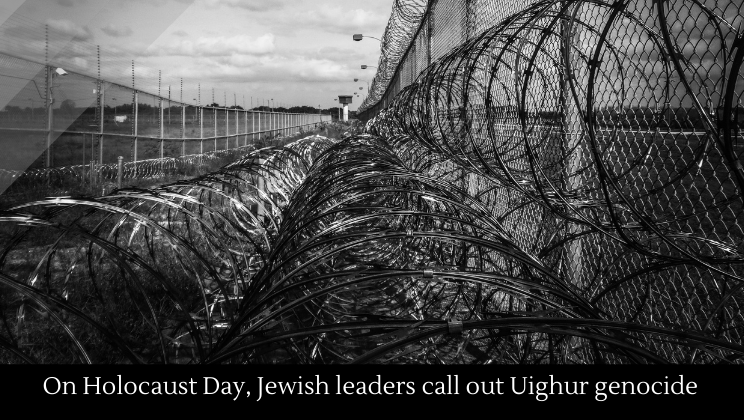 The international Jewish community has vowed that no genocide would ever happen again. This year, on the annual memorial of the Holocaust, Jewish leaders have spoken out against the genocide currently underway against the Uighur people.