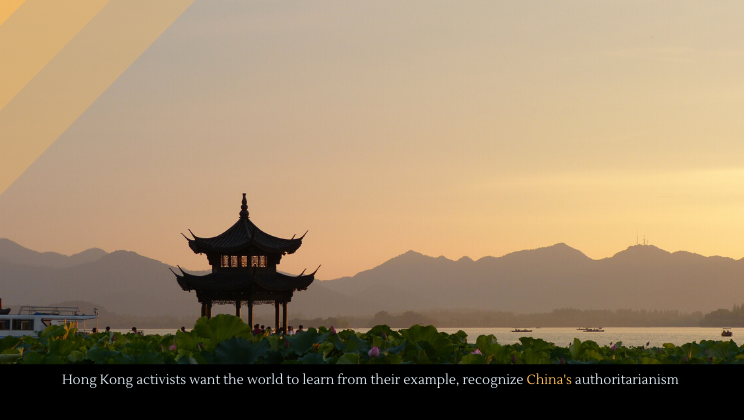 China’s latest moves against Hong Kong’s liberties should be an example for the rest of the world, say Hong Kong protestors. It’s time for the world to stand up to China and their sometimes subtle, sometimes blatant authoritarian agenda. In the case of the former, consider TikTok.

If you’ve been on any form of social media in the last six months or so, you’ve seen a TikTok video––they’re obvious because of the huge, annoying TikTok watermark. And as common as TikTok videos are on, say, Instagram, the TikTok platform itself is a million times more productive. But what the millions of users don’t realize about the platform is that it is probably a spying apparatus for the Chinese government on a scale hitherto unknown. We now know about it because of the loosely organized collective of hackers called Anonymous. India seemed to get it, goaded along by their own beef with China, and banned the app. But that’s not the end of China’s soft authoritarianism.