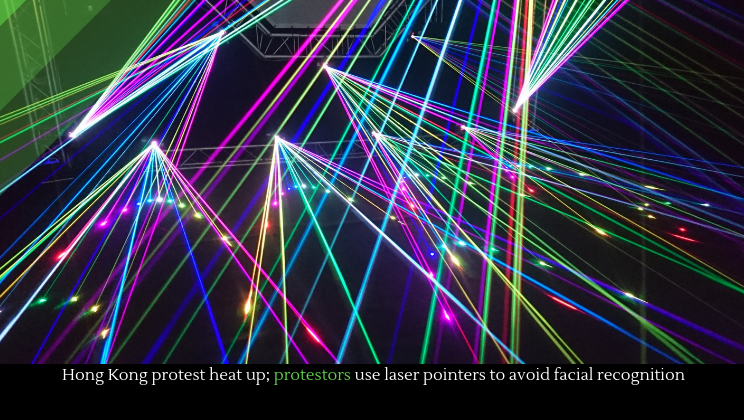 The Hong Kong protestors have carried on their protests against the Chinese authoritarian regime, drawing the ire of police and Beijing. On Sunday, police fired tear gas into an occupied subway. Police have accused the protestors of using gasoline bombs.