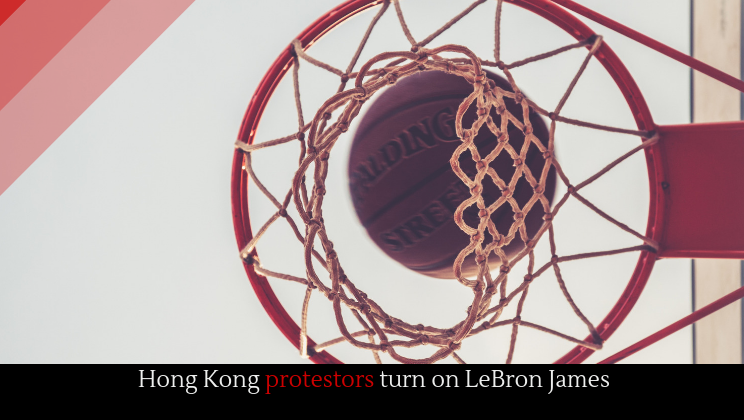 LeBron James has come under fire both in the United States and in Hong Kong for recent statements he made. Speaking to journalists about Houston Rockets general manager Daryl Morey’s comments about Hong Kong.

“I don’t want to get into a [verbal] feud with Daryl Morey, but I believe he wasn’t educated on the situation at hand, and he spoke,” James said, “And so many people could have been harmed not only financially, physically, emotionally, spiritually. So just be careful what we tweet and say and we do, even though, yes, we do have freedom of speech, but there can be a lot of negative that comes with that, too.”

As a result, Hong Kong protestors have turned against James, trampling and burning his jerseys.