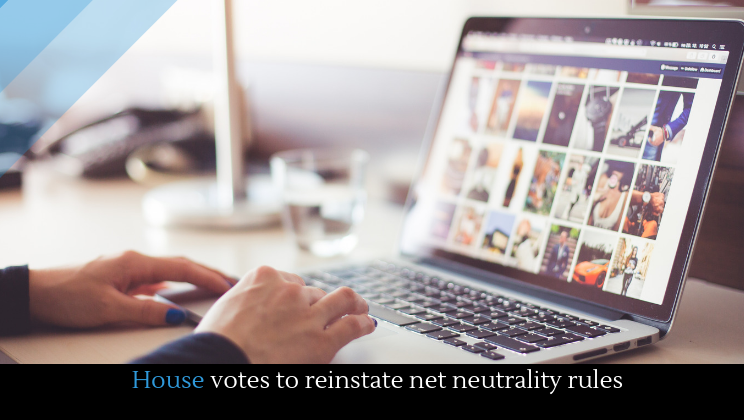 The House voted to reinstate Obama-era net neutrality rules by a vote of 232-190. Predictably, the vote fell along party lines, with only a single Republican––Bill Posey of Florida––breaking ranks with his party to support the bill.

Supporters of net neutrality should not get their hopes up yet, however. The bill stands little chance in the Republican-controlled Senate, and even if by some miracle it passed through the Senate the White House has already signaled that it will veto the bill. Republicans have equated the Obama-era regulations with socialism, claiming that they amounted to overwhelming government oversight. Republicans have also offered their own net neutrality bills, but Democrats refused to support such bills because they lacked any mechanism for enforcement.

Any hopes Nancy Pelosi once held to reach across the aisle on this issue are, it seems, dead in the water.

In December of 2018, Ajit Pai, one of the most hated men in America at that time, admitted that Russia meddled in the net neutrality process. Russians used up to nine million fake or stolen identities to spam the FCC and influence the process. The meddling, coupled with Pai’s blatant and shameless pro-corporate agenda, enabled companies like Comcast to force their customers to put up with ever more absurd fees.