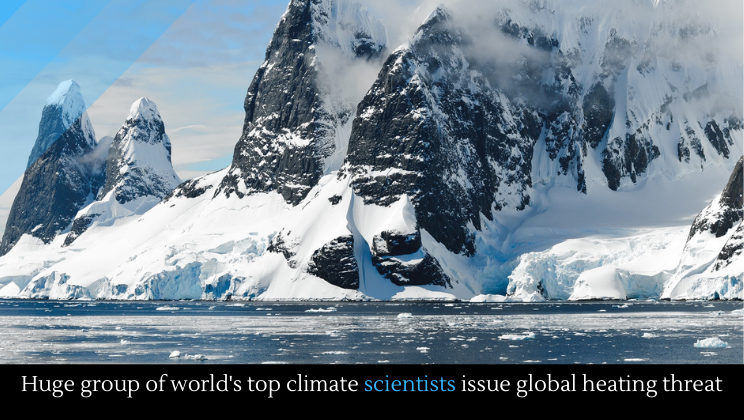 The scientists of the Intergovernmental Panel on Climate Change, the world’s foremost authority on climate, has issued a dire warning about climate change. The report warns that the floods, fires, and storms of the past few years are just the beginning––things are only going to get worse, and they’re going to get worse quickly. The head of the UN has called the report a “code red for humanity.”

Recently, other researchers have suggested that climate change may cause a potentially irreversible shift in ocean currents in the Atlantic, which would lead to sections of North America freezing rapidly.