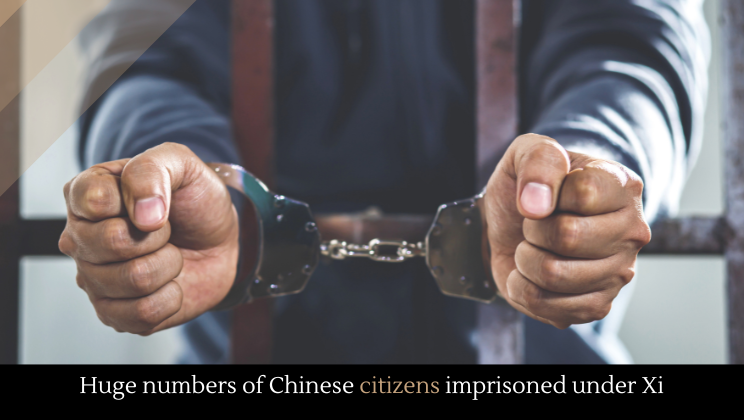 There will soon be more than a million Chinese citizens either in prison or under house arrest as President Xi Jinping seeks to crush his critics.

Things are worse even for Tibetans and Uighurs. There is new evidence that China is arbitrarily collecting DNA in Tibet, en masse. Four Tibetan monks have been jailed for no reason, according to the Human Rights Watch. Just after the January elections, in his first call with Chinese official Yang Jiechi, US Secretary of State Antony Blinken has pressed China over its treatment of the Uighur and Tibetans.