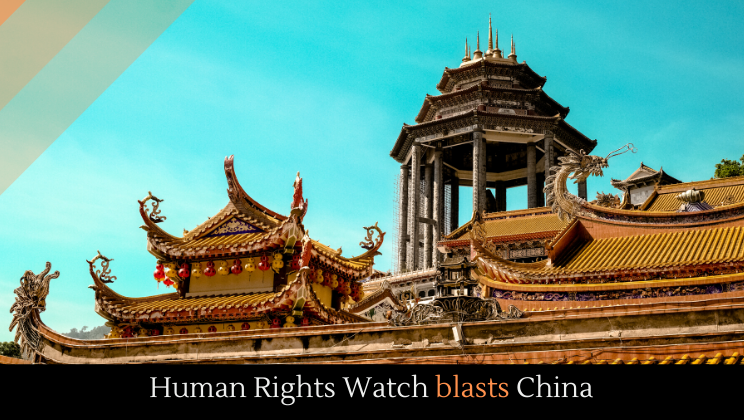 The watchdog organization Human Rights Watch has released a report blasting the Chinese governments for its abuses against both its own people and others around the world.

Beijing is allegedly forcing Muslim members of the Uighur community to redecorate their homes, removing anything that doesn’t appear “traditionally Chinese” and replaced with decorations that do.