Hundreds of Arizona residents to run out of water 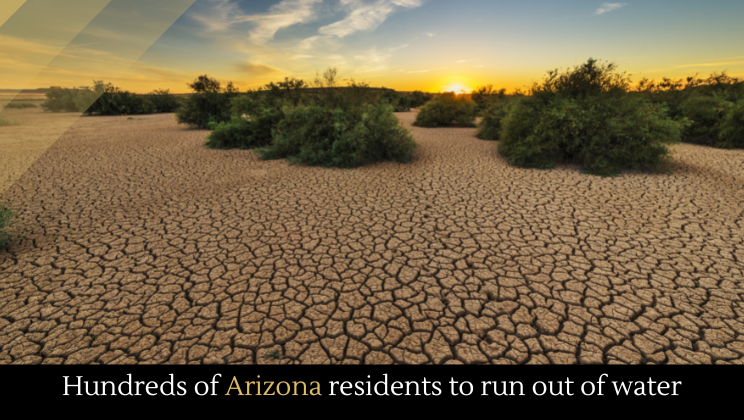 Hundreds of Arizona residents are poised to run out of water due to the drought.

Cities in the United States West are removing decorative grass to save water.