Hundreds of bodies buried in shallow graves along Ganges 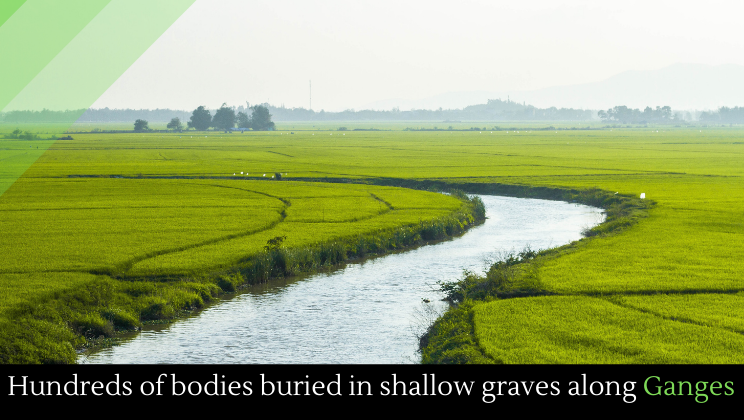 Hundreds of bodies have been found along the banks of the Ganges River, often buried in shallow graves. The bodies pose a potential health risk, and they also suggest that the dead are not being accurately counted.