Hungary backs away from Chinese University campus in Budapest 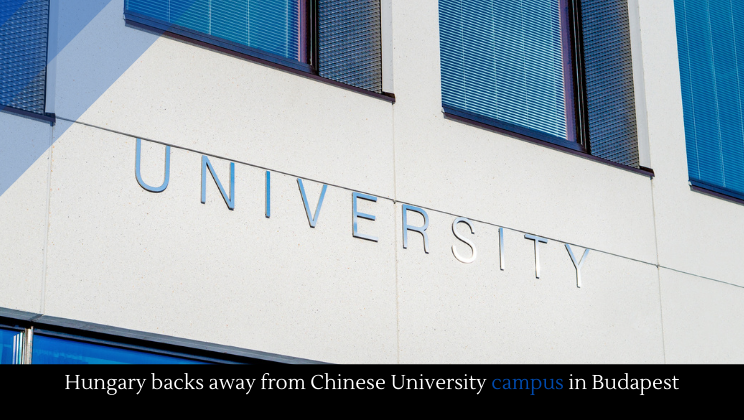 Thousands of people marched in protest against a potential Chinese University campus in Budapest. Hungary is becoming increasingly vocal in its protests against China.Following the protests, Hungary appeared to back down from its plans to build a campus in Budapest. In a very public criticism of Chinese human rights violations, Budapest has renamed major streets after subjects of China’s human rights violations, including Hong Kong, Tibet, and the Uighur people.