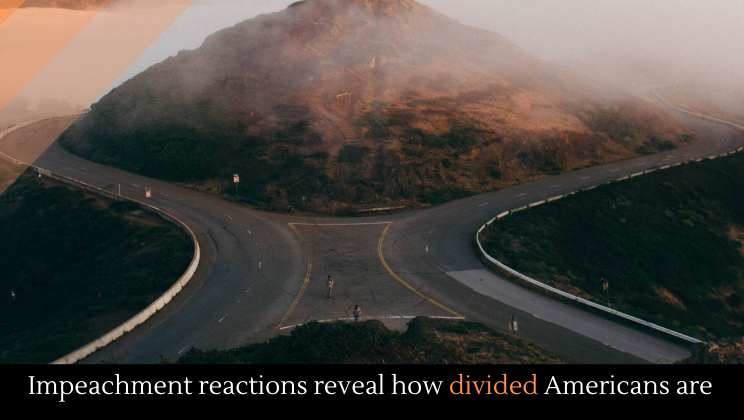 Seven Republican Senators voted to impeach Trump, which makes the impeachment with the most bipartisan support in American history. That does not signal a closing political gap in the nation, unfortunately. Fifty-eight percent of Americans think Trump should have been convicted, hardly an overwhelming majority. Worse, 77% of Americans think Senators voted purely based on partisanship and not on the facts presented to them.

A Senate Republican called for Trump and Pence aides to come forward to and tell the Senate what they know about Trump’s conduct during the riots, further sign of and anti-Trump groundswell within the party. And, most damning of all, Senate Minority Leader Mitch McConnell savaged Trump in a blistering speech in which he said Trump was “practically and morally responsible” for the January 6 Riots.