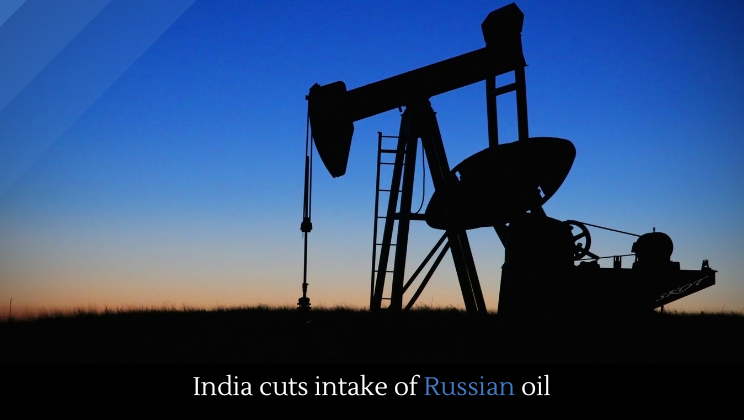 India has cut its intake of Russian oil, switching to cheaper Saudi supplies.

Russia has become the second biggest oil supplier to India. According to a new report, Russia was able to easily reroute the oil exports that usually went to Europe, meaning there was no real slowdown in Russian oil production. President Zelenksy announced that he will seek to bring war crimes charges against big banks like JPMorgan Chase, Citi, and HSBC for financing Russia’s war in the Ukraine.