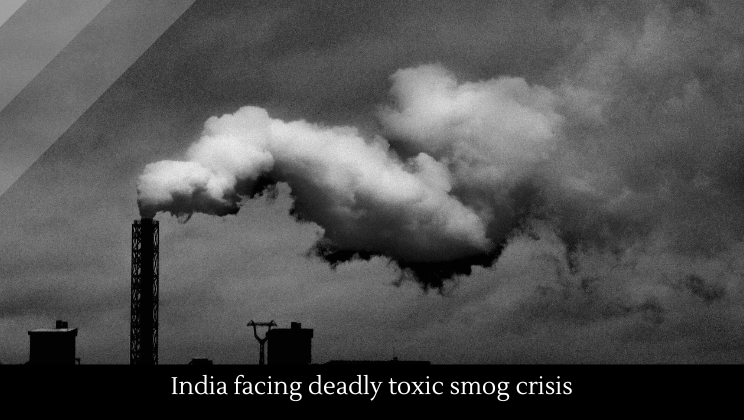 Delhi is faced with a toxic smog crisis, forcing the nation to shut down factories and schools and urge people to work from home.

NASA and NOAA has said that the hole in the ozone layer continues to shrink.

The UN has warned that time is running out to address greenhouse gas emissions.  Scotland is snow free for the fourth time in six years—it has only been so nine times total in the last 300 years. Despite the danger, after the Paris climate deal, the World Bank spent $15b on fossil fuels.

The UN Secretary General said the world is in a “life-or-death struggle” as a result of “climate chaos” as huge storm caused massive flooding in Alaska.