Indian industry tells country to slow economy to save lives 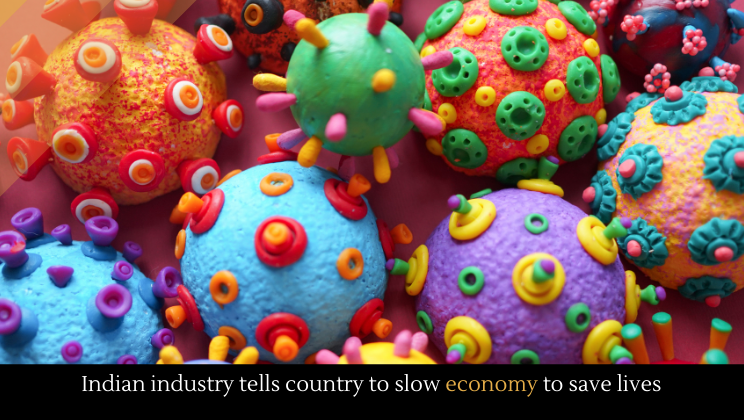