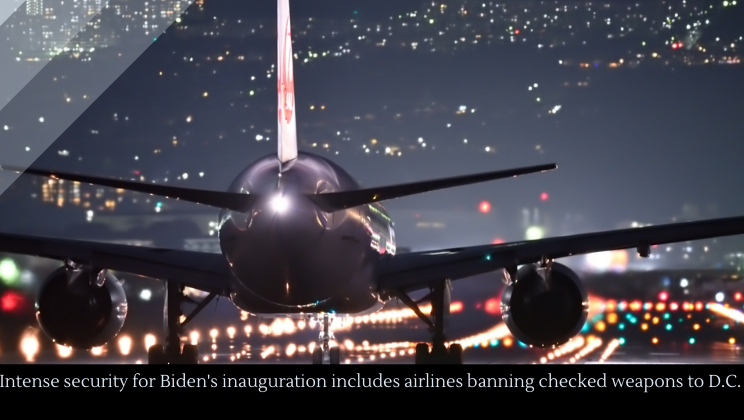 The security increases follow news that Capitol rioters used military hand signals, according to a law enforcement official speaking to CBS News. This is an alarming indication that military or former military were involved in the sedition at the Capitol.