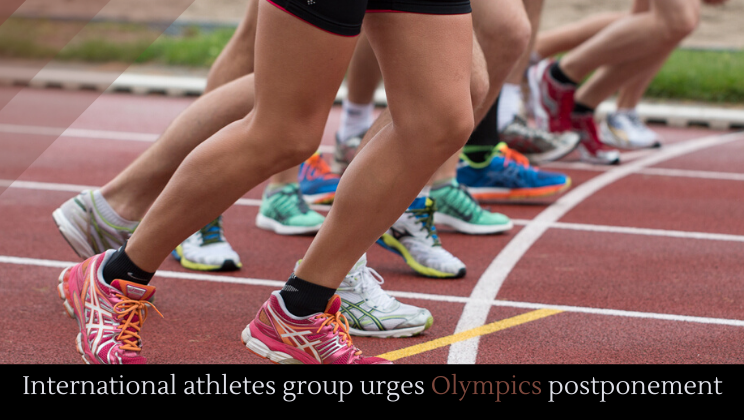 A group representing Olympic hopefuls fro around the world has called on the International Olympic Committee to postpone the Tokyo Olympics.

New Jersey’s governor announced a stay-at-home order. Weddings, parties, and any other kind of gatherings are canceled. California, Illinois, and New York are all on lockdown in an effort to slow the spread of COVID-19. The states have ordered that everyone stay at home unless they have a vital reason to be out, including grocery shopping, buying medicine, or exercise.

The EU announced that it will ban all nonessential travel into Europe, Canada did the same, and the Dow suffered its largest drop since 1987. As more cities and counties (including six counties in the Bay Area alone) urge lockdowns, Mitt Romney called for every US adult to receive $1,000 to deal with the economic fallout.

President Trump announced that he is closing U.S. borders to travelers from Europe (excluding U.S. permanent residents). Additionally, the NBA has canceled all games from the rest of the season, as have other major sporting leagues. What’s perhaps worst of all, Tom Hanks and his wife has tested positive for coronavirus, though they are out of the hospital now.