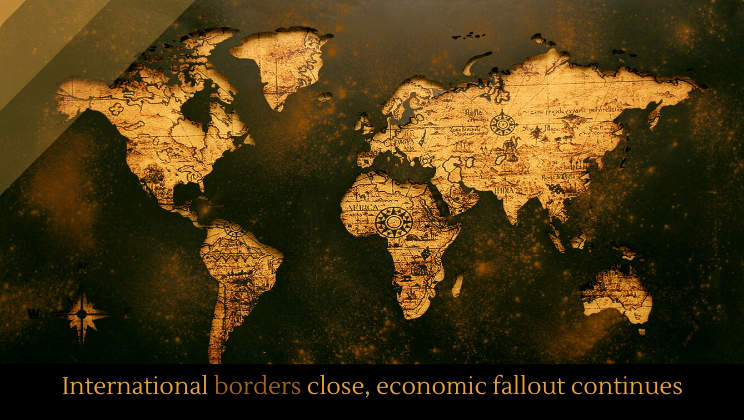 News about the coronavirus is changing so fast that it’s almost impossible to keep up. Just today, the EU announced that it will ban all nonessential travel into Europe, Canada did the same, and the Dow suffered its largest drop since 1987. As more cities and counties (including six counties in the Bay Area alone) urge lockdowns, Mitt Romney called for every US adult to receive $1,000 to deal with the economic fallout.