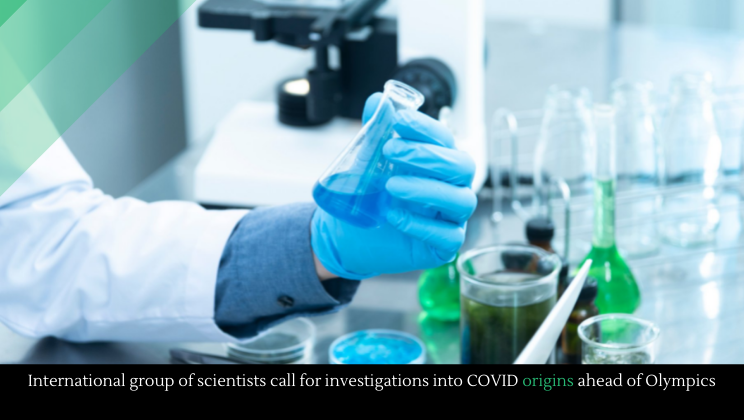 An international group of scientists have called for investigations into COVID’s origins, saying that transparency is in the true spirit of the Olympics.

This Olympics seems to be the most contentious in recent memory. ESPN, like a growing number of media outlets, is not sending reporters to the Beijing Olympics over fears of harsh COVID protocols.