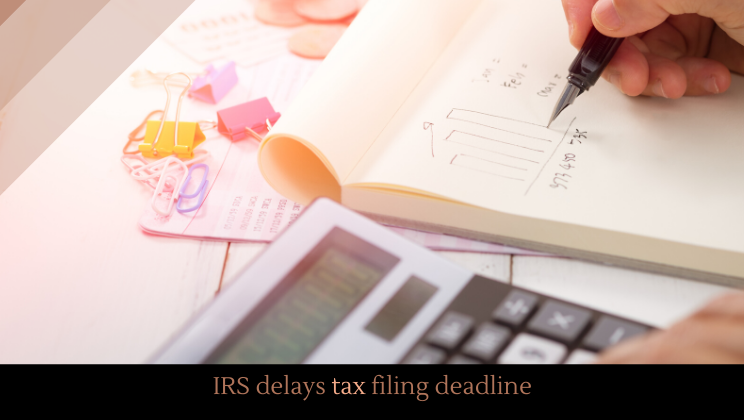 There are two things certain in life, the saying goes: death and taxes. The coronavirus has made even the certainty of your yearly income taxes uncertain––the IRS is delaying the April 15th deadline by 90 days for the vast majority of taxpayers. Check your individual states to see if they’ve changed the deadline.