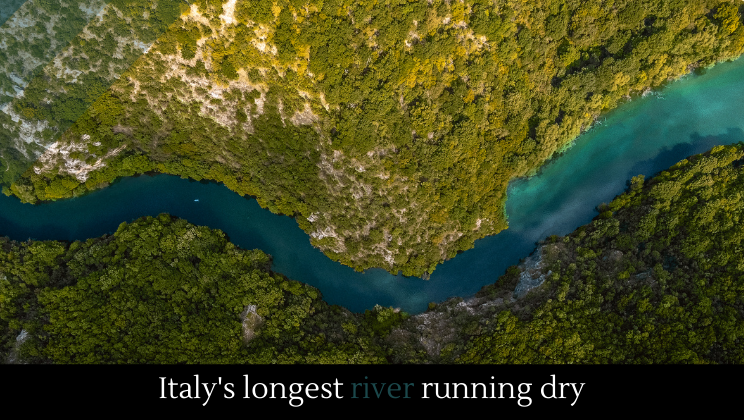 Delhi has hit a record temperature of 120º, prompting the government to warn residents to stay indoors.