Jack Dorsey confirms Trump could be banned after Jan. 20 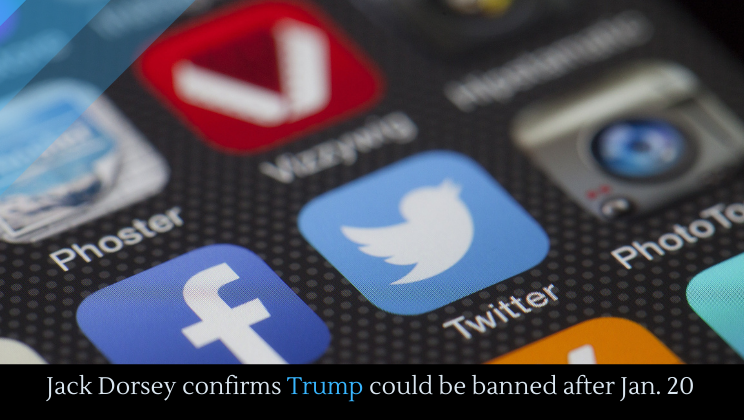