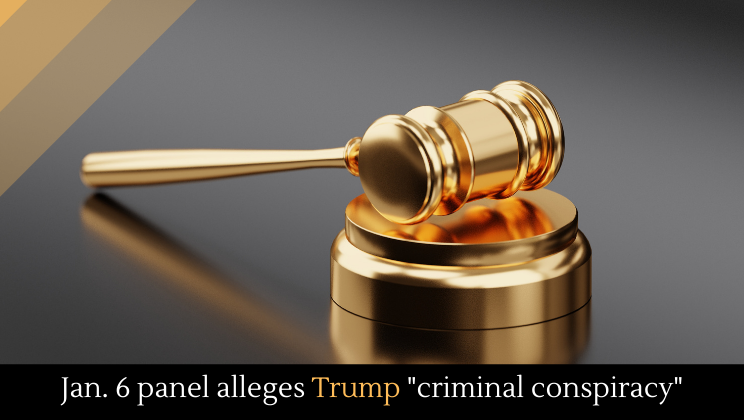 The House panel on the January 6 Capitol riots is alleging that Trump and his associates may have engaged in a criminal conspiracy to stop Congress from certifying the election of Joe Biden.

Last week, the January 6 Select Committee issued subpoenas for 14 Republicans who were slated as “alternate” electors.