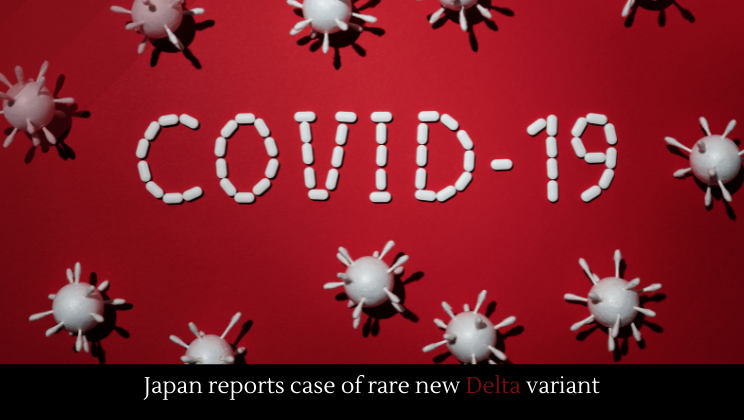 Japan has reported a case of a rare new Delta variant mutation, of which there have only been eight reported worldwide.

A strain of COVID discovered in South Africa is the most mutated variant yet discovered. There are fears that the variant could evade vaccines and be the most infectious variant yet. A yet-to-be peer reviewed study has confirmed the variant’s danger.