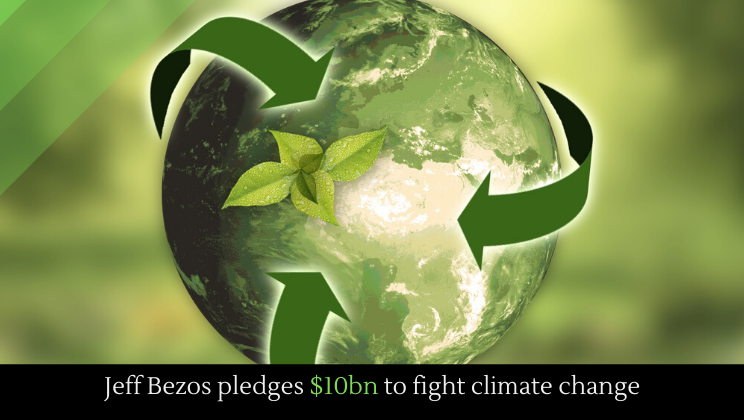 The world’s richest man, Jeff Bezos, has pledged about 8% of his fortune––amounting to $10 billion––to fight climate change. He said that he will start distributing funds this summer.

Actions like this are imperative. The concentration of Co2 in the atmosphere has reached a record high of 416 ppm, indicating that fossil fuel emissions are still increasing greenhouse gasses, making pledges like Bezos’s all the more significant.

The Pacific Ocean absorbs carbon dioxide emissions, which lowers the pH balance and acidifies it. Because those emissions have been been rising steadily, the ocean is getting increasingly acidic. And now, Dungeness crab shells are dissolving.