Kanye could be charged with election fraud 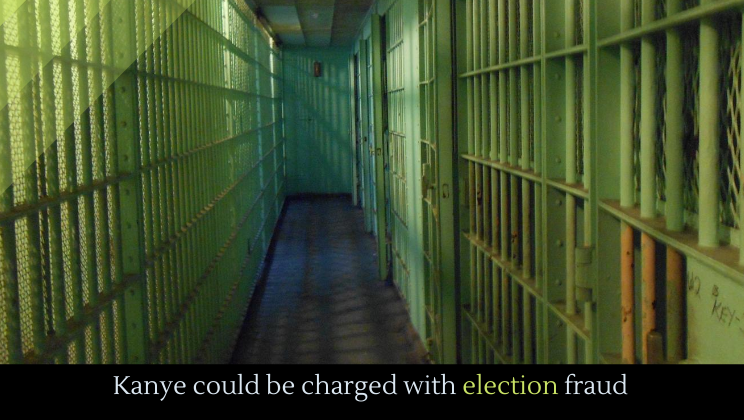 Kanye West’s name has been removed from the ballot in Illinois, after election officials discovered that over half of the signatures he submitted were invalid. Six people have claimed that they were duped into signing. If it is concluded that these signatures were indeed falsified, then Kanye could be on the hook for election fraud.

This isn’t the only non-traditional move made by the Trump campaign. According to a recent Washington Post article, the Trump campaign actively courted the online conspiracy community QAnon in the lead-up to the 2020 election, which makes an alarming combination.