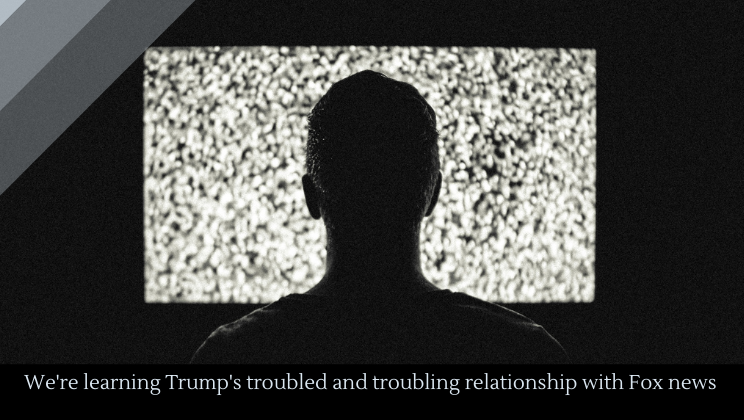 President Donald Trump is in a very strange relationship with Fox News. He seems to think the network owes some kind of personal allegiance to him, and he even went so far as to scream at Fox owner Rupert Murdoch for “unfair” coverage. Nevertheless, Trump is addicted to Fox news. Apparently he goes to bed watching Fox News and wakes up only to watch more.

Fox News may have just further damaged their already strained relationship with President Trump. Fox News cut away from Trump during a particularly boring, rambling COVID briefing in order to air the Biden-Harris campaign debut.