Lithuania refuse to back down on claims of Uighur genocide 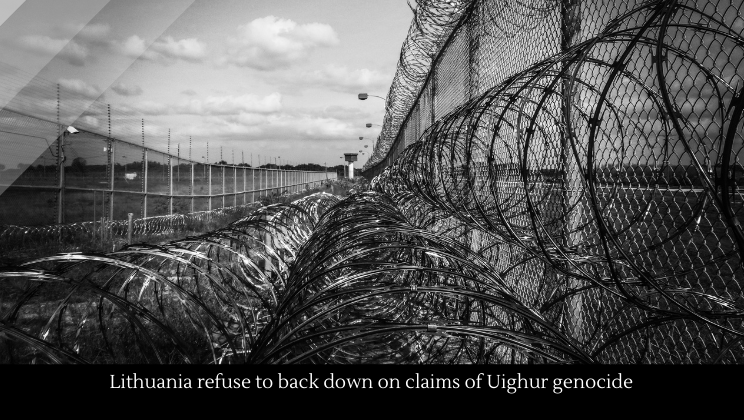 Despite threats of sanctions from China, Lithuanian government officials are calling the oppression of Chinese Uighurs genocide.