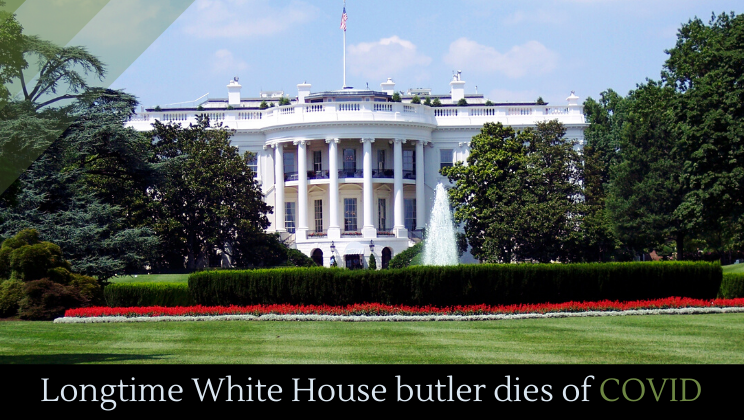 Wilson Roosevelt Jerman has worked with a whopping eleven presidents, from Dwight Eisenhower to Barack Obama, has died of COVID. He was 91.

Unfortunately, that will probably not convince current White House officials to take basic precautions. Have you seen images of White House officials touring facilities without masks? If so, and if you thought to yourself, “Dang, they’re going to get COVID,” you’re right. Trump won’t wear one because he doesn’t want pictures of him in one. Meanwhile, Katie Miller, Mike Pence’s spokesperson has tested positive for COVID. Miller is also Stephen Miller’s wife.

This will not be good for public perception of the White House. A recent poll shows that citizens in all 50 states think their governors are handling the COVID pandemic better than President Trump. Considering that these governors are making the final decisions about how to proceed and thus are on the front lines for dissatisfaction, this does not bode well for Trump’s reelection hopes.