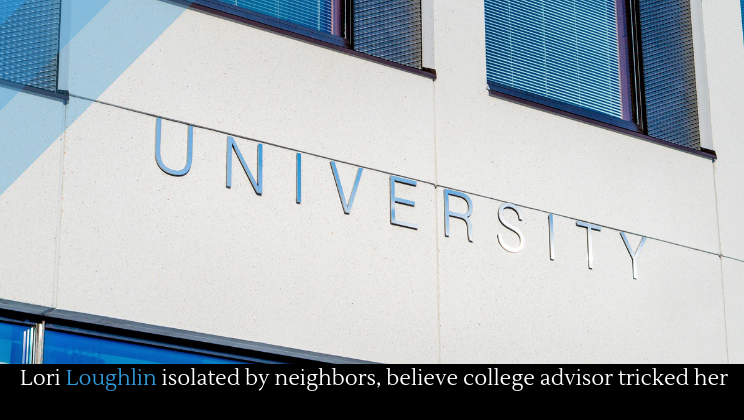 Lori Loughlin, the former “Full House” star who is accused of bribing her children’s way into college, is finding herself socially isolated. According to a source, this is how things go in Bel Air––the invitations will stop flowing until Loughlin is exonerated, if that happens.

Loughlin, meanwhile, is claiming that she did not intentionally make bribes to get her children into USC. Instead, she claims that the college advisor she hired tricked her.