Majority of Americans say their finances are not better under Trump 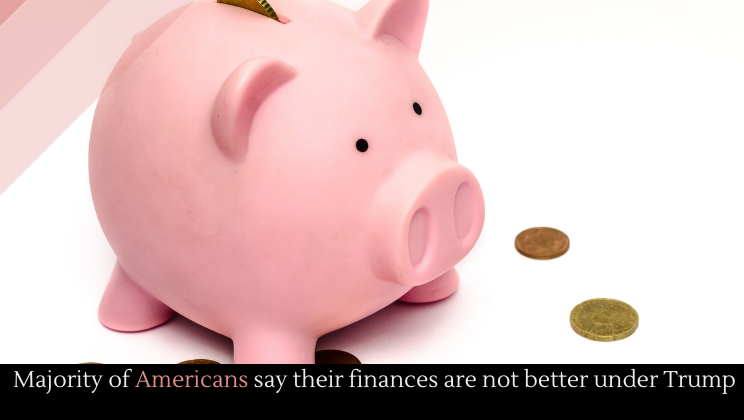 An earlier poll showed that a majority of Americans approve of Trump’s handling of the economy and that 90% of Republicans are not in favor of impeachment. That’s pretty good––but things get much worse, because almost 50% of Americans support both impeaching him and removing him from office.