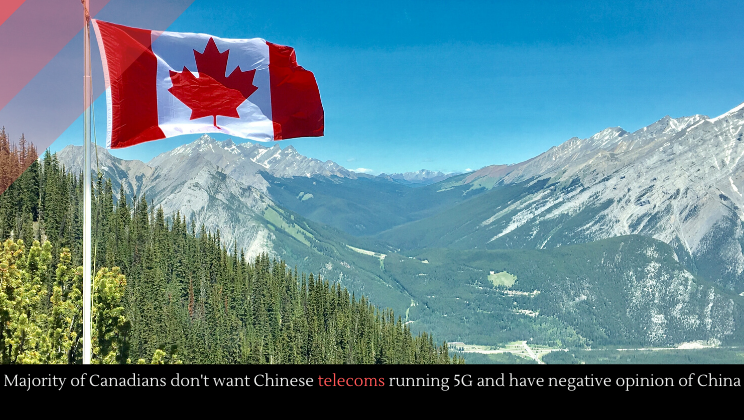 A poll revealed that a whopping 69% of Canadians do not want Huawei, a Chinese telecommunications company, to be involved in the country’s new 5G system. The poll also revealed that nearly as many Canadians, 66%, have a negative opinion of China. That’s up from 51% in 2018.

China is having a bad PR year––which it has thoroughly earned. China is trying to crack down on information leaks about its genocidal campaign against the Uighur people. The move comes amid growing international outcry and Chinese attempts to dodge the accusations.