Man arrested for shooting in Norway mosque, one injured 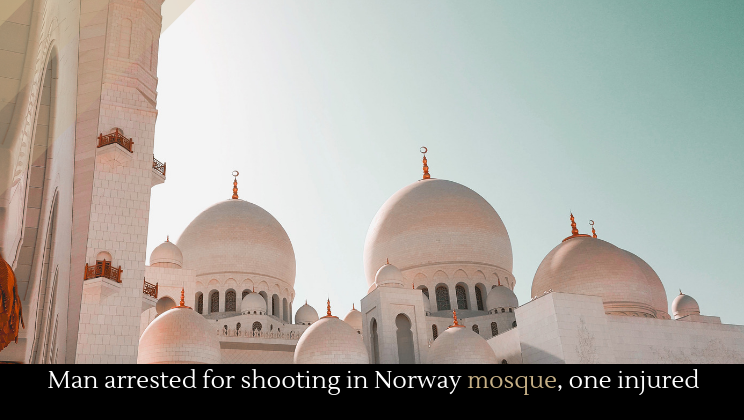 A man was arrested for opening fire in a mosque in Oslo, Norway. One person was injured in the shooting. The shooter was a white Norwegian citizen. A dead woman was found dead in his home later that day, and she is believed to be a relative of the subject.

The New York Times recently published an article drawing attention to the link between mass violence and misogyny, or hatred of women. In many of the recent mass shootings in the United States, killers exhibited signs of hating women.