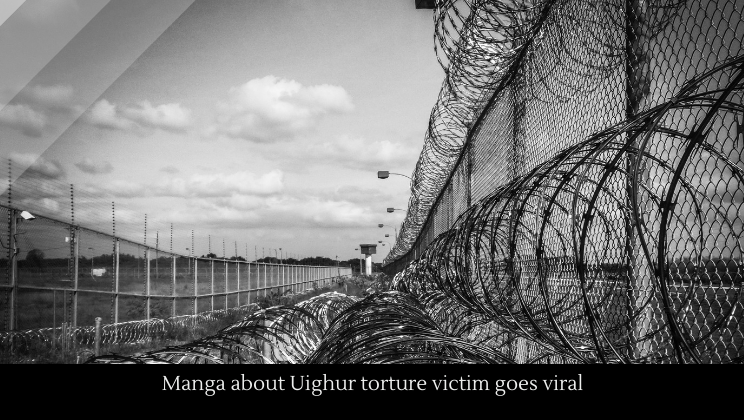 “What has happened to me,” a manga (anime comic book) by Japanese artist Tomomi Shimizu has gone viral. The manga depicts the story of a Uighur woman who was detained and tortured in a Chinese concentration camp. There are more than a million Uighur people being held without trial in China.