Many Capitol police want to retire after Jan. 6 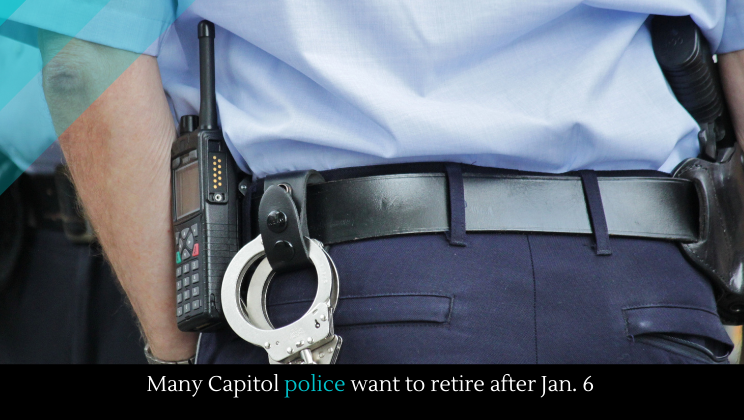