Many dissatisfied by Mueller report 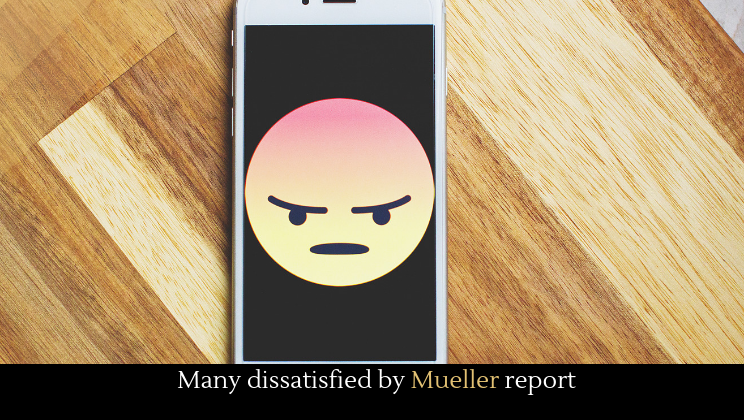 This weekend, Mueller submitted his report to at Attorney General William Barr. Barr quickly released the basics of the report. It found no evidence of collusion with the Russians to interfere with the 2016 elections, but it did not conclude one way or another if Trump attempted to obstruct justice citing lack of evidence. Barr then cleared Trump of any obstruction of justice in the investigations.

Though some Republicans––notably Rudy Giuliani, who managed to remove his foot from his mouth long enough to call the investigation a “waste of time”––decried the investigation, as the LA Times points out, Mueller successfully cleared a sitting president of what was essentially treason. That’s a good thing for everyone.

Although the report was objectively good news, many are furious that no one has seen the report yet––only the Barr letter. Six Democratic committee chairs in the House have demanded that the Mueller report be released by April 2, though Mitch McConnell blocked the release of the report.

Some are even accusing Barr of covering up for Trump’s obstruction by pardoning him.

There were certainly be a battle over whether the Mueller report will be released and to what extent. Though the investigation is over, the aftermath will last some time.