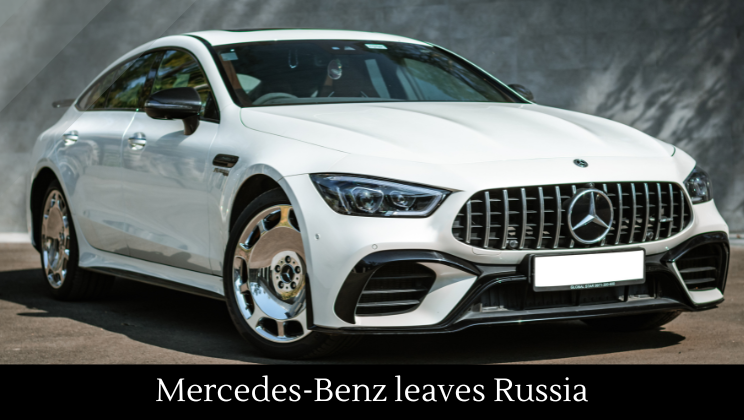 Mercedes-Benz has left Russia and sold its assets.

Nissan has shuttered its operations in Russia, making yet another huge corporation to leave the nation.

Recently, Lindt left Russia, joining Volkswagen and Mercedes-Benz, who are allegedly also looking to leave Russia. Lego has shut down its store in Russia, laying off 90 employees.