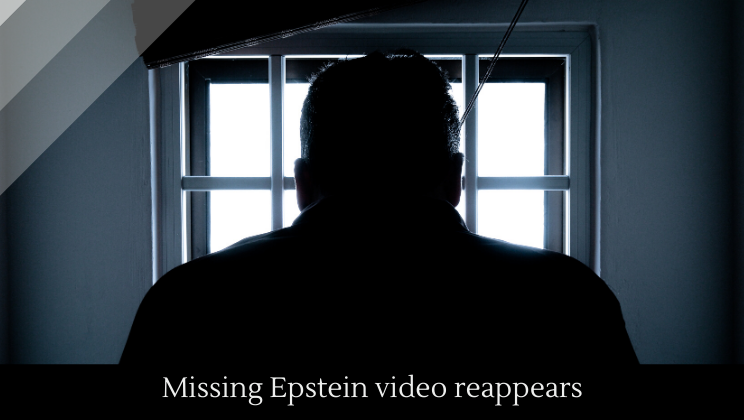 A missing video of Jeffery Epstein’s first suicide attempt has been found. The missing video sparked outrage, stoking fears of conspiracies that have swirled around Epstein’s death.

Federal prosecutors offered a plea deal to two jail guards responsible for watching Jeffery Epstein the night he hanged himself. The officers rejected the deal. This led to speculation that there would soon be charges against the guards, which has proven true. Federal authorities have charged them conspiracy to defraud the United States and with making false records. The two guards surrendered themselves and pleaded not guilty.

According to Fox News, the FBI is investigating whether a criminal enterprise may have played a role in Epstein’s death. The Bureau was embarrassed when Senator Lindsey Graham questioned them: “With a case this high profile, there has got to be either a major malfunction of the system or criminal enterprise at foot to allow this to happen. So are you looking at both? Is the FBI looking at both?”

Even though the videos have been found, it is unlikely that the fear of conspiracy will dissipate.