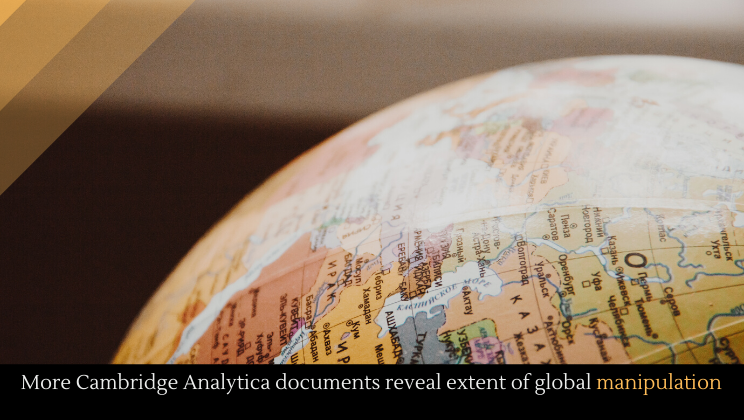 Tens of thousands of documents leaked from the now defunct Cambridge Analytica firm reveal that the company was involved in political manipulation in a stunning 68 countries.

Online election meddling may be the problem of the next decades. For example, Russian operatives created fake African-American news outlets in order to drag Biden’s name through the mud and boost Sanders. This is designed to rile up anger against Sanders for costing Biden the election.

It’s important to remember that Cambridge Analytica folded years ago, and undoubtedly new attempts at mass data-collection and election meddling have developed in the intervening years. Those new methods won’t just be employed by private firms, but by state-sponsored agencies. And it’s not just the developed world we should be concerned about. Attempts to meddle in the developing world––already a volatile place––could spark widespread, regional conflicts that suck larger countries into their gravities.