More Epstein investigations may come back to Prince Andrew 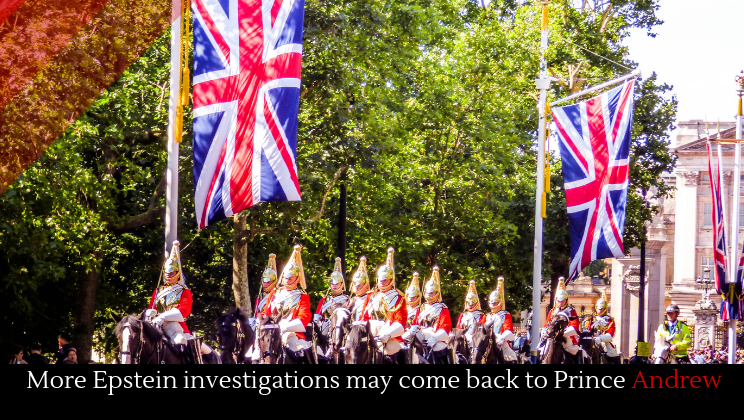 The FBI has intensified its investigations in Jeffrey Epstein and his connections in an alleged pedophilia ring. The agency is now seeking information about sex trafficking victims, who could potentially tie back to Prince Andrew. Sources say there are already several promising links.