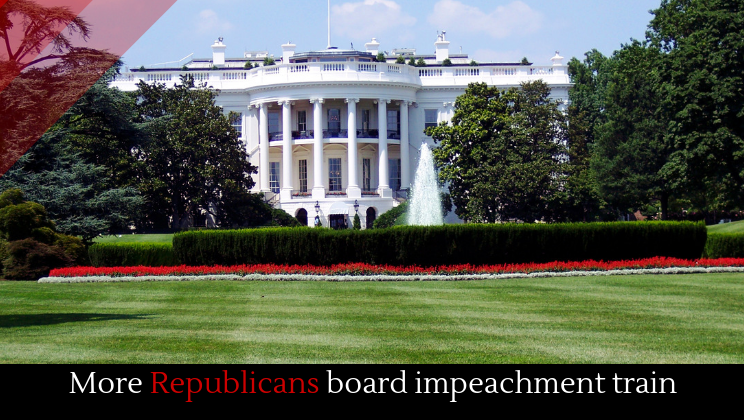 Rep. Justin Amash of Michigan has become the first Republican congressman to jump aboard the impeachment train. In a tweet, Amash made the following stunning statement: