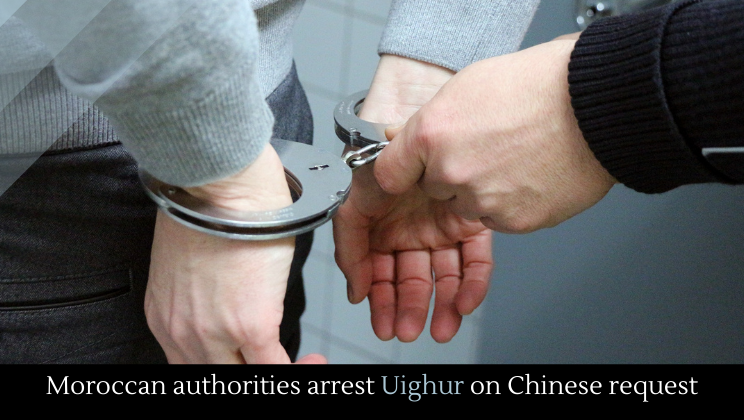 Authorities in Morocco have arrested a Uighur activist on China’s request, part of the country’s continuing campaign against so-called dissidents outside its borders.

Oxus Society for Central Asian Affairs and the Uyghur Human Rights Project has released a report detailing the vast extent to which the Islamic world has collaborated with China’s campaign against the Uighur people.