Nancy Pelosi determined to go ahead with impeachment 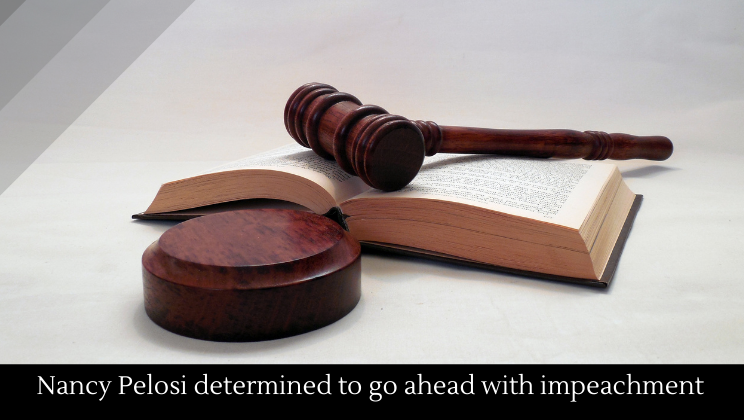 Nancy Pelosi has announced her determination to cary out the impeachment process. Without justice, she said, there would be no unity: “Just because he’s gone now ― thank god ― you don’t say to a president, ‘Do whatever you want in the last months of your administration’ … because people think we should make nice-nice and forget that people died here, that [Trump attempted] to undermine our election, to undermine our democracy, to dishonor our Constitution.”