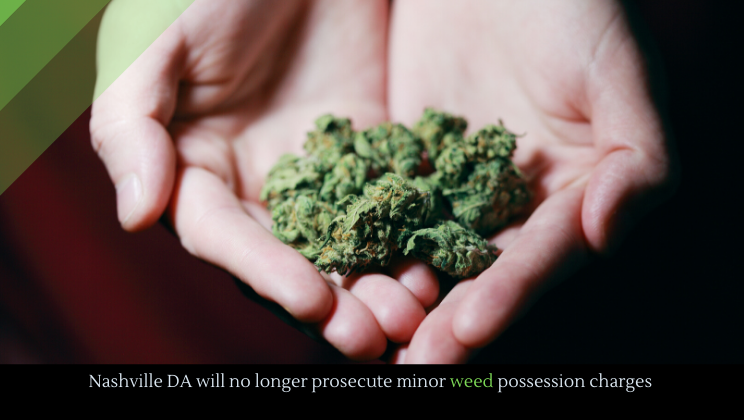 Nashville has become the latest city to address criminal justice reform in the wake of George Floyd and Breonna Taylor’s death. The DA for that city recently announced that they would no longer prosecute charges of minor possession of marijuana, citing the disproportionate impact of such laws on minority communities.

After more than a month of protests, cities around the nation are starting to make changes to their police forces. New York City mayor Bill de Blasio just announced that he would cut a billion dollars from the police budget. Seattle’s largest labor coalition has booted the Seattle police union from its ranks, citing the force’s unwillingness to confront internal racism.