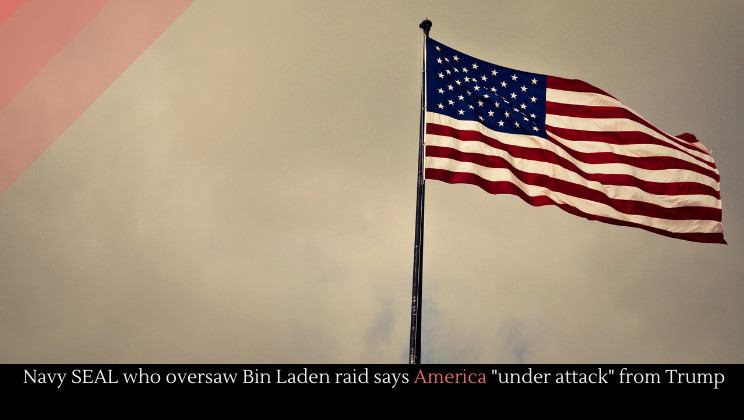 US Navy Adm. William McRaven, a Navy SEAL who oversaw the raid that killed Osama bin Laden had very harsh words to say about President Trump in a recent New York Times opinion piece. He described attending two events honoring soldiers, where he saw, “beneath the outward sense of hope and duty that I witnessed at these two events, there was an underlying current of frustration, humiliation, anger and fear that echoed across the sidelines. The America that they believed in was under attack, not from without, but from within.” That threat: President Trump.

The turning point for many came when Donald Trump announced that United States forces would withdraw from northeastern Syria in order to allow a Turkish offensive. His decision appears unilateral, and it stunned national security leaders––including his own team. One official, speaking anonymously, said that Trump got out-negotiated by Turkish dictator Recep Tayyip Erdogan. The National Security Council source said that Trump got “rolled.”